Search
#TMDPresents: The Heart of it All is an original The Man Defined series in partnership with The American Heart Association.  Read the courageous stories of men who have been impacted by heart disease and what they’re now doing to change it’s course and promote healthier lifestyles. 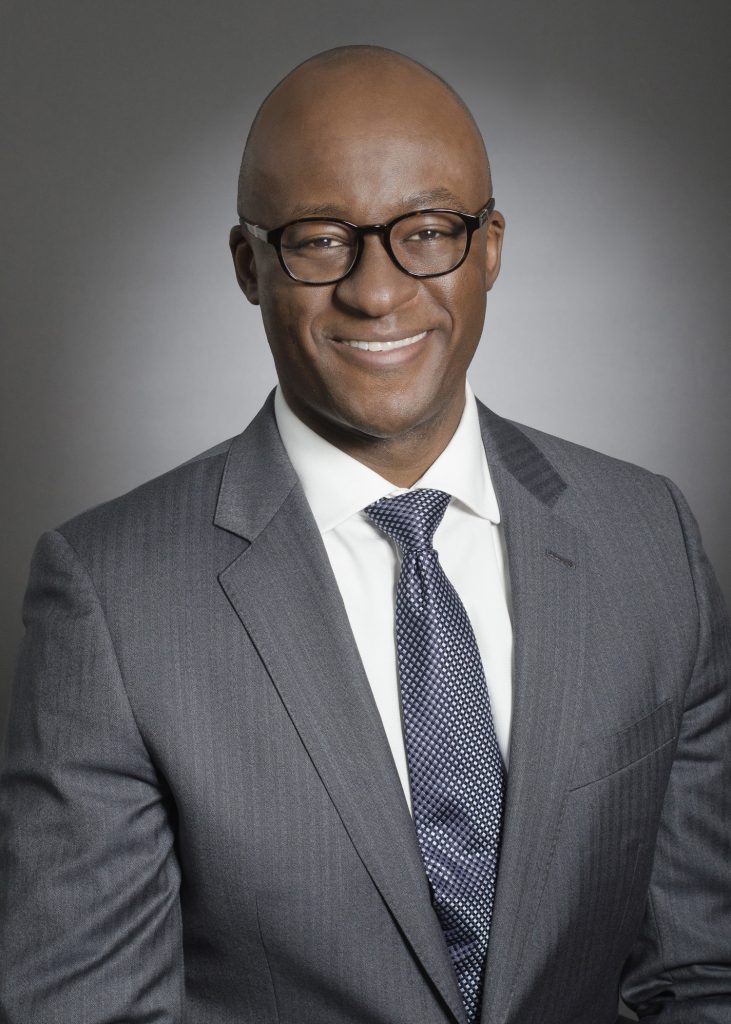 Gabriel Abayomi Dabiri (also known as Yomi to close friends) was born in Toledo, Ohio to Nigerian immigrants. Part of an ambitious family – his younger brother  is a professor at Stanford University and his younger sister,  will begin her own career as an attorney at Pillsbury Winthrop Shaw Pittman LLP in the Fall –  Gabriel made his own mark within education as he was the first African American valedictorian of his small, predominantly white, Baptist high school in Ohio and then went on to graduate from the University of Pennsylvania with a degree in Political Science and a minor in Economics.

After working for a few years in New York City, he chose to study law abroad to avoid the heavy debt burden he may  have otherwise incurred to study law in the United States. He landed at Cardiff Law School in Wales in the United Kingdom. He describes studying and living abroad as  “an incredible experience, especially for someone like me, who only left the country for the first time at age 25. My first job as a lawyer was at an international firm in London, where I spent the next two and a half years, and included a six month secondment to Singapore.”

Gabriel currently resides in  New York with his wife and two young daughters and works as a Senior Associate at Morrison & Foerster LLP (affectionately known as MoFo) . Read more about how an unexpected tragedy spawned his inspiring work with the American Heart Association as well as how he maintains a healthy lifestyle while balancing a career and family.

The Man Defined: Tell us about your journey into your legal career.

Gabriel Dabiri: I have been interested in the legal profession since I was a teenager. This interest intensified as a work-study intern working for the University of Pennsylvania’s Law Review as an undergraduate. This exposed me to the articles the law students were producing, which I found fascinating. I took a few years after I graduated college to work as a legal assistant for a large international law firm in order to confirm that the daily realities of working in a law firm were for me. They clearly were.

I love the empowerment that comes from learning and knowing the law. I really enjoy working with clients to help them solve their problems. I’m energized by the intellectual challenges that I’m presented with daily on the job and being surrounded by people as smart as or smarter than I am. Being an attorney just suits my personality.

TMD: What inspired your work with the American Heart Association?

GD: One afternoon in late August 2012, on what had been a beautiful day, I noticed that I had a missed call from my father. He was calling from the hospital. He had come upon my mother who was unresponsive. She had been taken to the hospital. It didn’t look good. I immediately flew home to Ohio, where my parents still lived. She slipped into a coma and passed away on September 7, 2012.

The doctors explained that my mother had had a brain aneurism, likely caused by a heart condition called hypertrophic cardiomyopathy. In layman’s terms, she suffered from a thickening of the walls of her heart. This put a tremendous strain on her cardiovascular system and ultimately led to her aneurism. Hypertrophic cardiomyopathy is genetic, but it can also be caused by years of living with high blood pressure that goes untreated. In my mother’s case, high blood pressure was the cause. High blood pressure is also often genetic, but it is also treatable.

What was particularly painful about losing my mother in this way was that the doctor’s explained that if my mother had treated her high blood pressure, it is possible that we may have enjoyed several more years with her. We likely lost her far earlier than we needed to because of an undiagnosed heart condition, the cause of which was eminently treatable.

It was in the wake of this loss that a friend suggested that I join the American Heart Association Young Professionals with him. I had been trying to identify a cause to support, which, as a result of my many interests, had proven difficult. Having just lost my mother to a treatable form of heart disease, the AHA was a logical cause to devote my energy.

Gabriel’s Tips for A Healthier Life

I definitely try to live a heart healthy lifestyle, which can be a challenge given my schedule. I rarely know what time my day will end when I get to the office, so I try to get up early before work to go to the gym two to four times a week. I need the routine or I know I won’t go at all. I have also drastically reduced my sugar intake, don’t drink soda, try to limit the red meat and fried foods in my diet, etc. My wife is really good about keeping me on the straight and narrow.

My three tips would be to:

I always keep in mind that living a heart healthy lifestyle isn’t about living forever; it’s about improving the quality of your life today. – Gabriel Dabiri 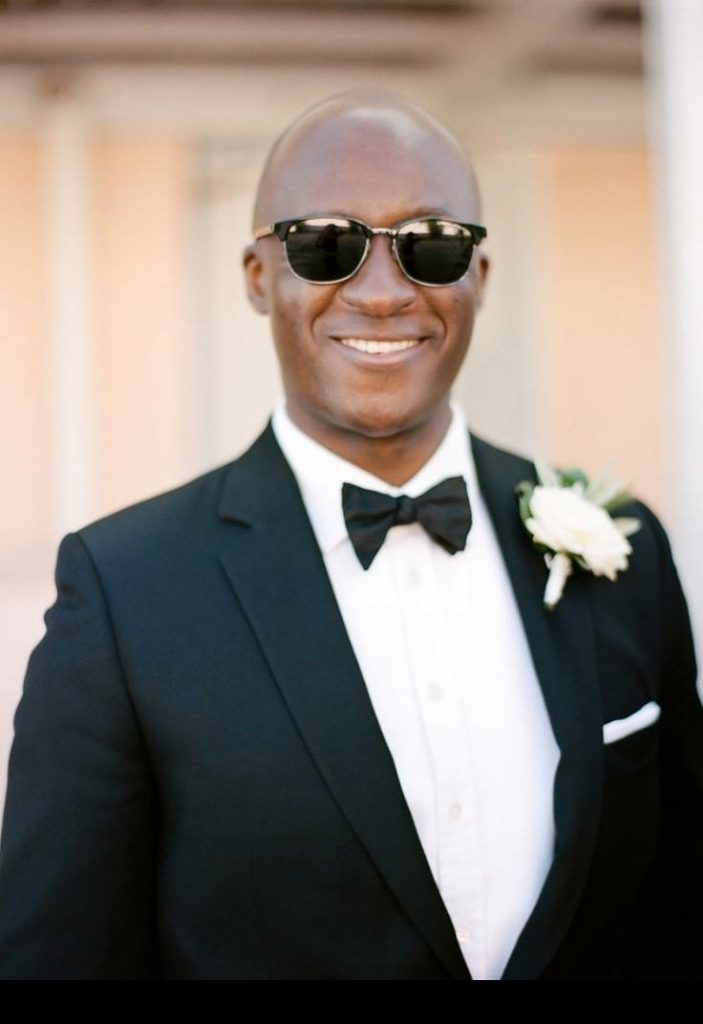 In addition to my work with the AHA and my current law firm, professionally, I have a live webcast on Hot Topics in International Financial Transactions for Lawline.com that will air on October 20, 2017. For those interested in connecting with me or following my work, you can find me on LinkedIn or at https://www.mofo.com/people/gabriel-dabiri.html.