Also known as the nomad. The wanderer. The drifter. Call it as you may, we’ve have hand-picked a group of fellas that have taken the world of travel to new altitudes as they journey through the world one passport stamp at a time. Each Wednesday, we will feature a new traveler to encourage and inspire you to take the leap! Travel with us through the minds of these brothers to get the scoop on how they hop through the hemispheres with ease. 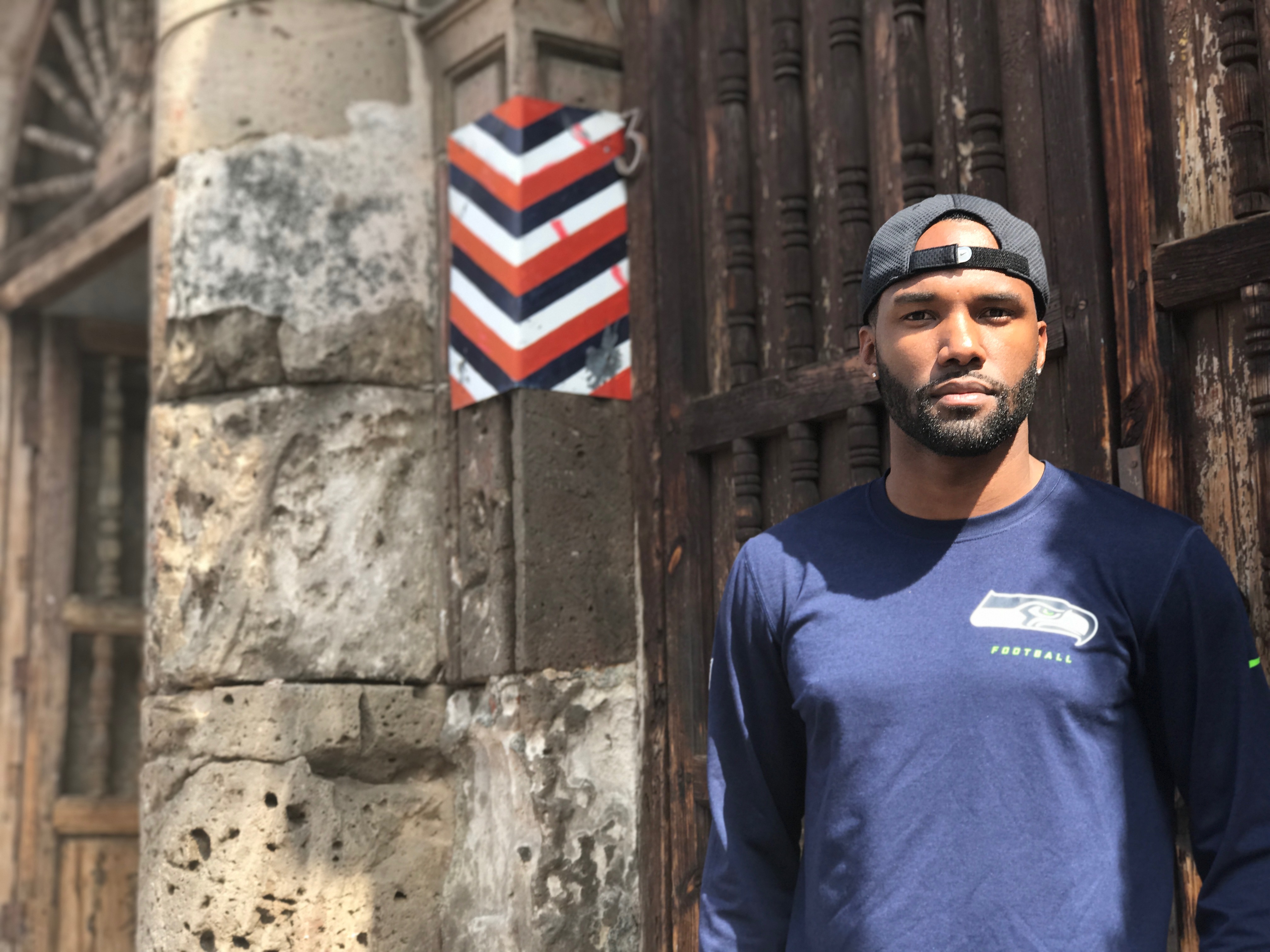 After leading the Seahawks to Super Bowl XLIX in February 2015, David decided that his career as an NFL wide receiver, wasn’t the only thing that would define his time on earth. He took his first trip abroad later that year, and was instantly bit by the travel bug.  Since then, the Minneapolis native has hopped from country to country, documenting his jaunts via Instagram. From the mainlands of Chile, to the shores of Thailand, this guy has made it a point to see it all. We got the chance to speak with him for better insight into his travels. Check out the interview below:

Welcome to #TMDPresents: Wayfarer Wednesdays! Tell us about yourself.

David: My name is David Gilreath. I am from Minneapolis, MN. I played football at the University of Wisconsin, where I was able to obtain a BA degree in Psychology.   I then went on to play in the NFL with my final season being played with the Seattle Seahawks in 2015 ending in the Super Bowl. I am currently living in Los Angeles working with one of the largest Jewelry Manufacturing companies in the world. My favorite hobby is traveling and capturing those moments with photos.

What are your main reasons for travel?

David: After leaving the NFL I wanted to take some time to see as much of the world as I could. That led into me volunteering in some counties. Now I travel for business and pleasure.

When and where was your first trip abroad? What countries have you visited since? 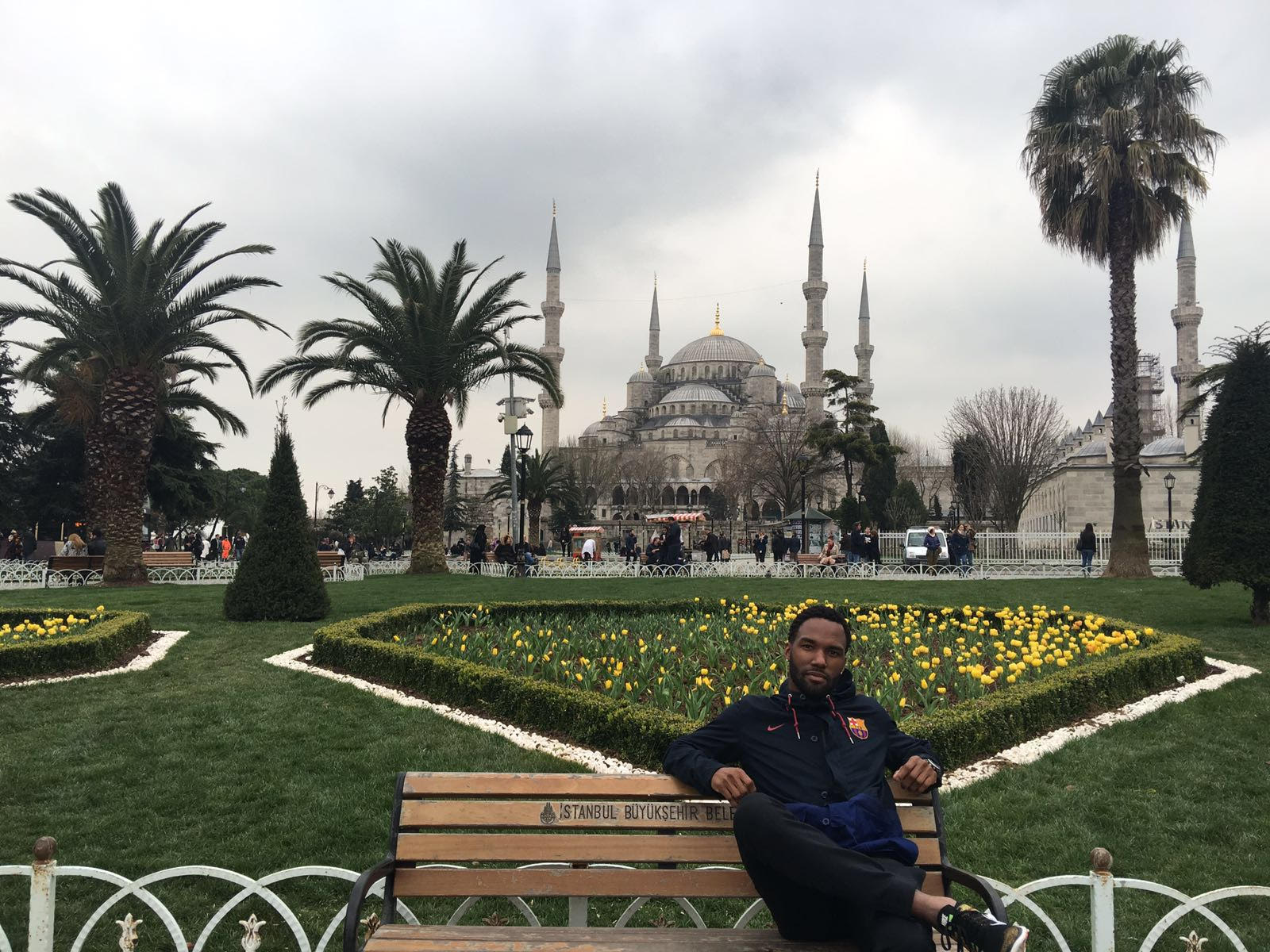 With todays social & political climate, how has venturing abroad helped to alter your worldview?

David: Since I started traveling I realized that much of the social, political, and religious ideas I formed of other countries while living in the U.S. were wrong. Just because a certain political or religious ideology is not popular or welcomed in the U.S. does not mean its practice is wrong in other country. These concepts were very real in countries like Turkey, Israel, and Singapore where I felt safe and welcomed by kind people.

As a man of color, have you ever been subjected to certain stereotypes whentraveling abroad? If so then which instance(s) can you remember the most & how did you handle it?

David: I never felt directly discriminated while traveling but I did notice longer stares in places where blacks are not commonly seen. While I was in Chile a black guy from Kenya used the “n” word as a form of stereotypical endearment not realizing that word is offensive to me and not part of my vocabulary. I did not correct him but it is something that stood out to me.

What’s the greatest piece of advice that you can give a guy looking to travel abroad for the first time?

David: There are a lot of resources out there and it is a lot easier to do it now than it used to be. Do not think about it to much, just book a ticket and go. You can figure out the rest as you go.

Where can we find you online?

David: You can find me on…